One of the challenges was to create a simple logo which can be read both in Cyrillic (КООП) and Latin (COOP) script. The other challenge was to add "100 years" to mark the Union's anniversary. Done in gold color, the years stand out, but after the anniversary passes, we can change only the color of the whole logotype without affecting its meaning or appearance.
The chosen colours are bold and serious. The golden pantone is used to show the "100 years anniversary" (golden years) and the dark magenta is associated with royalty, nobility, and prestige. 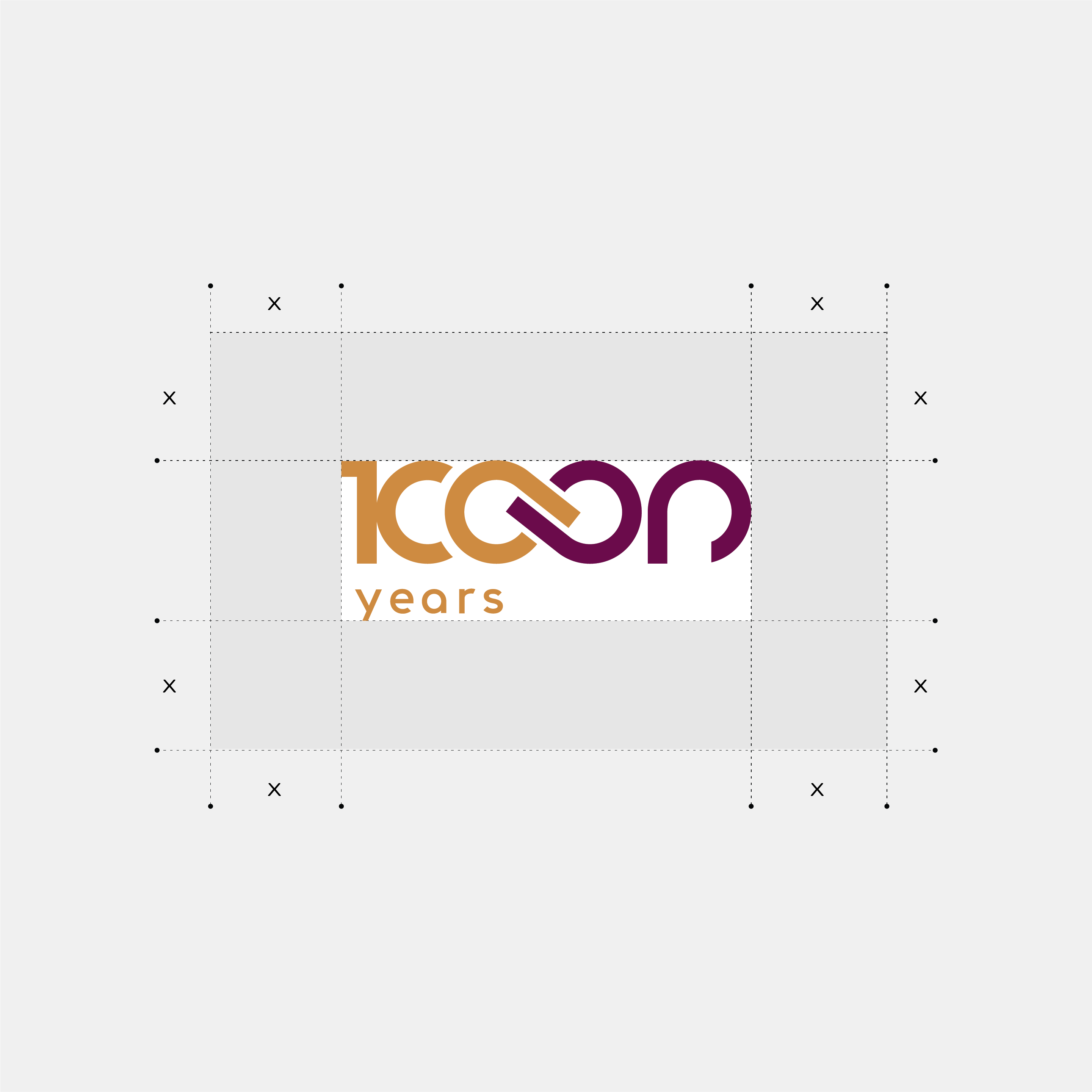 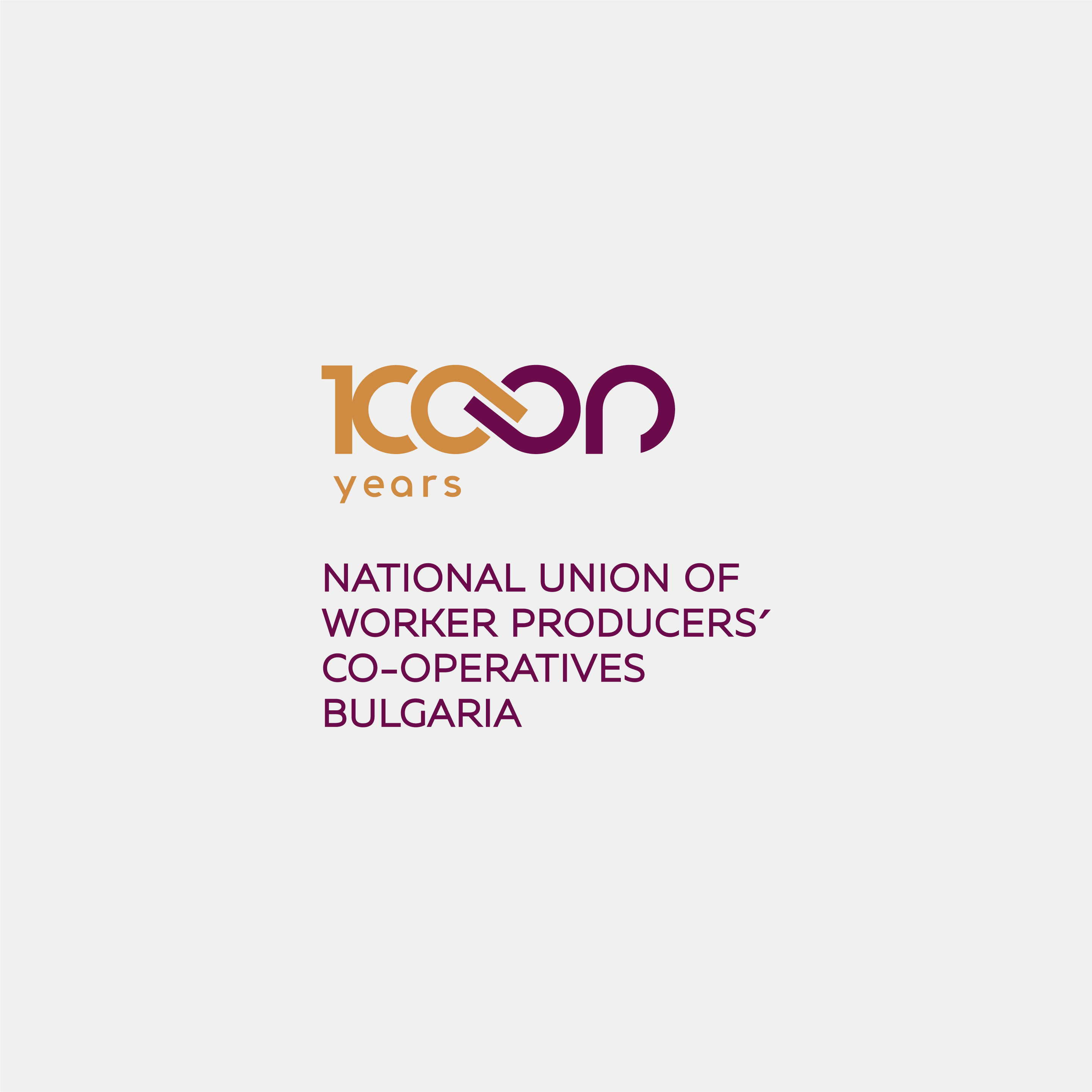 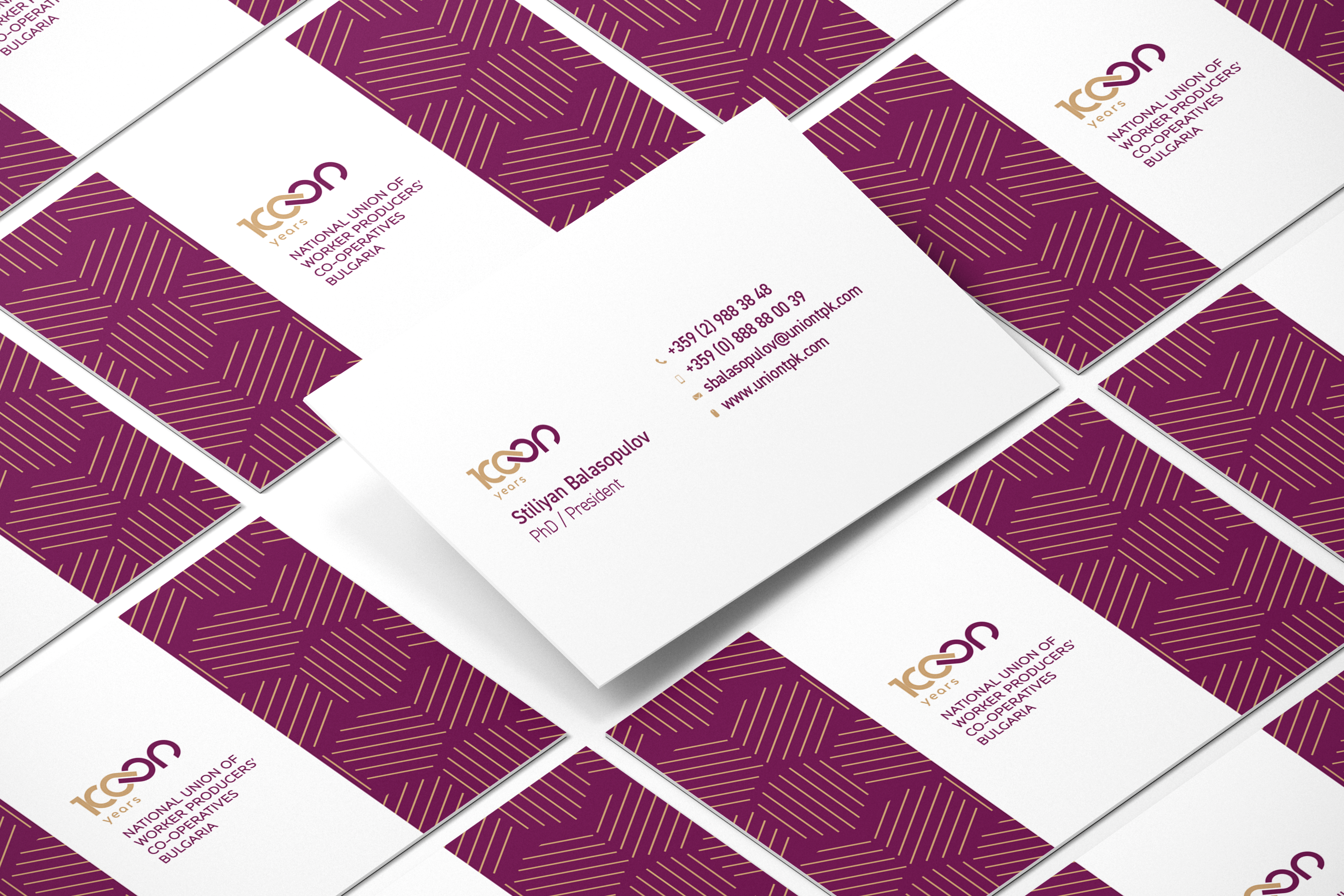 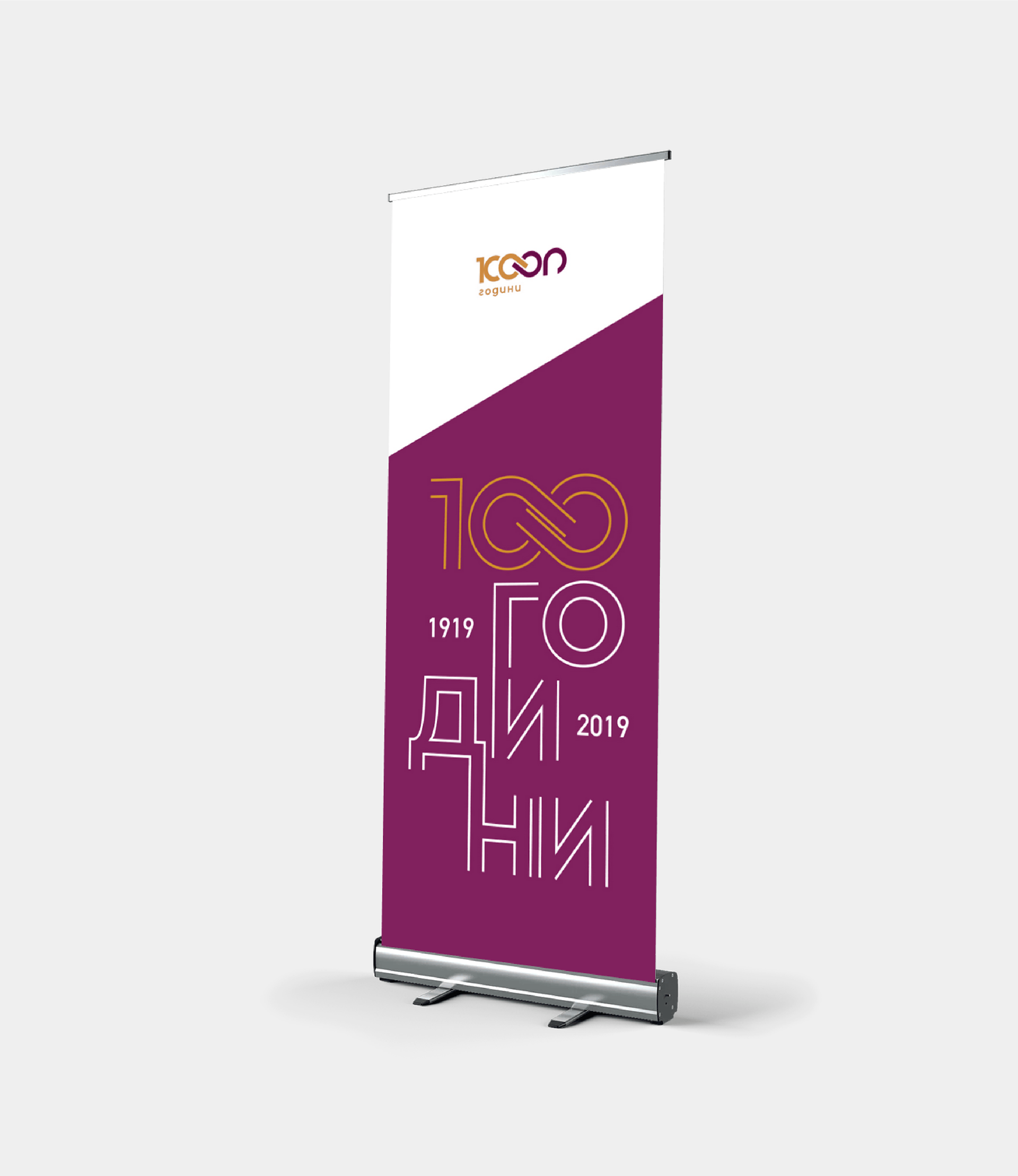 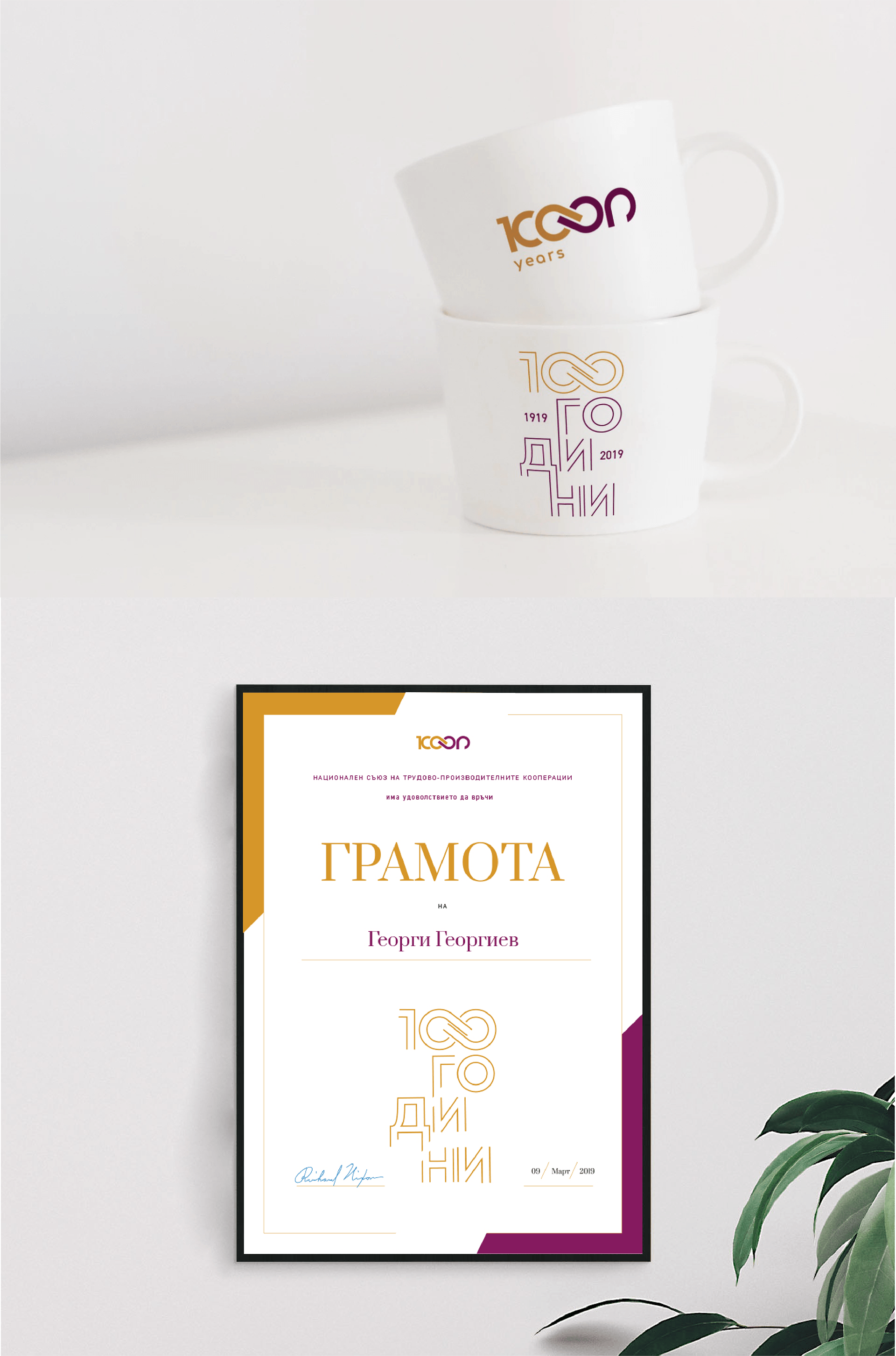 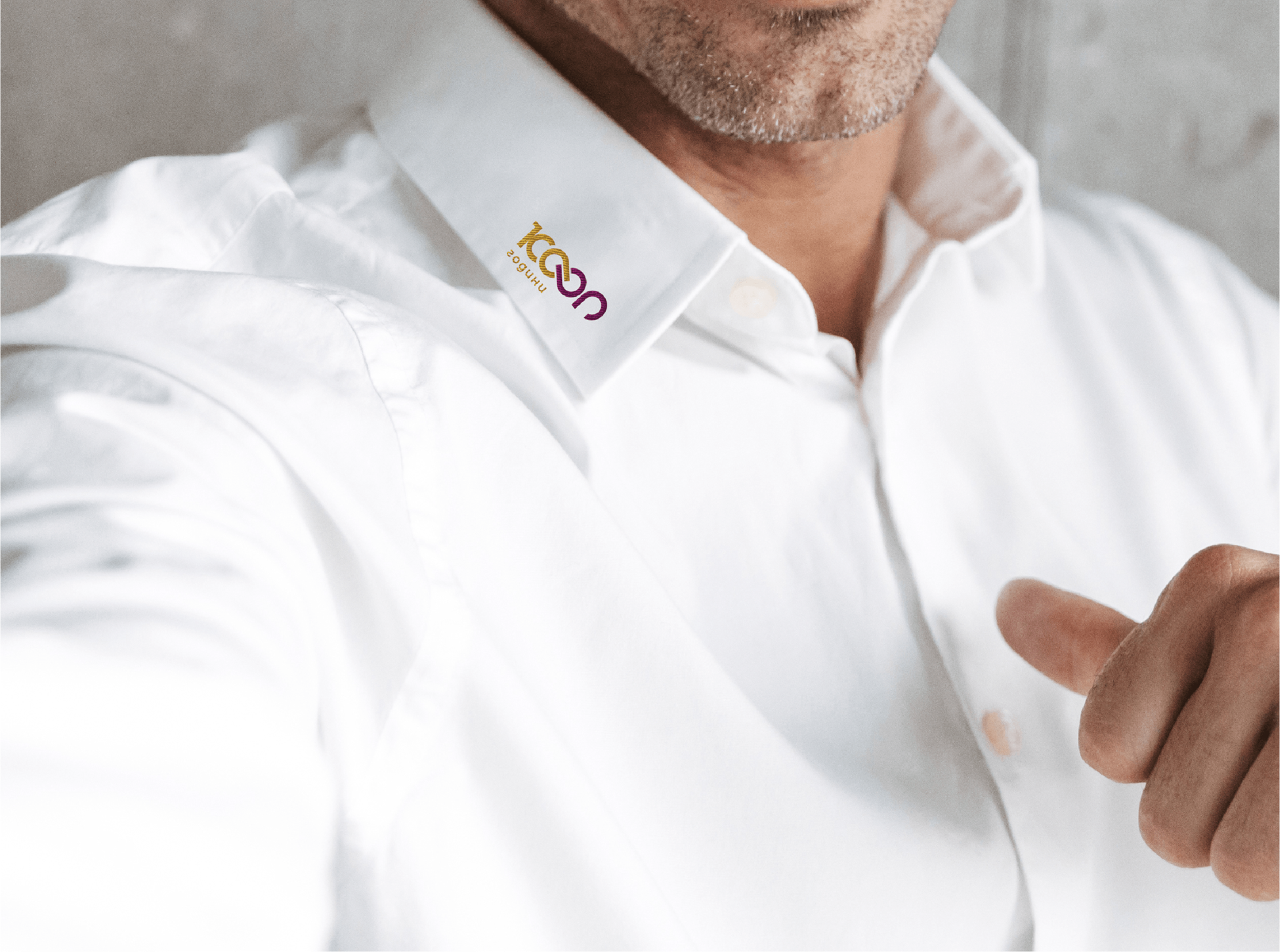 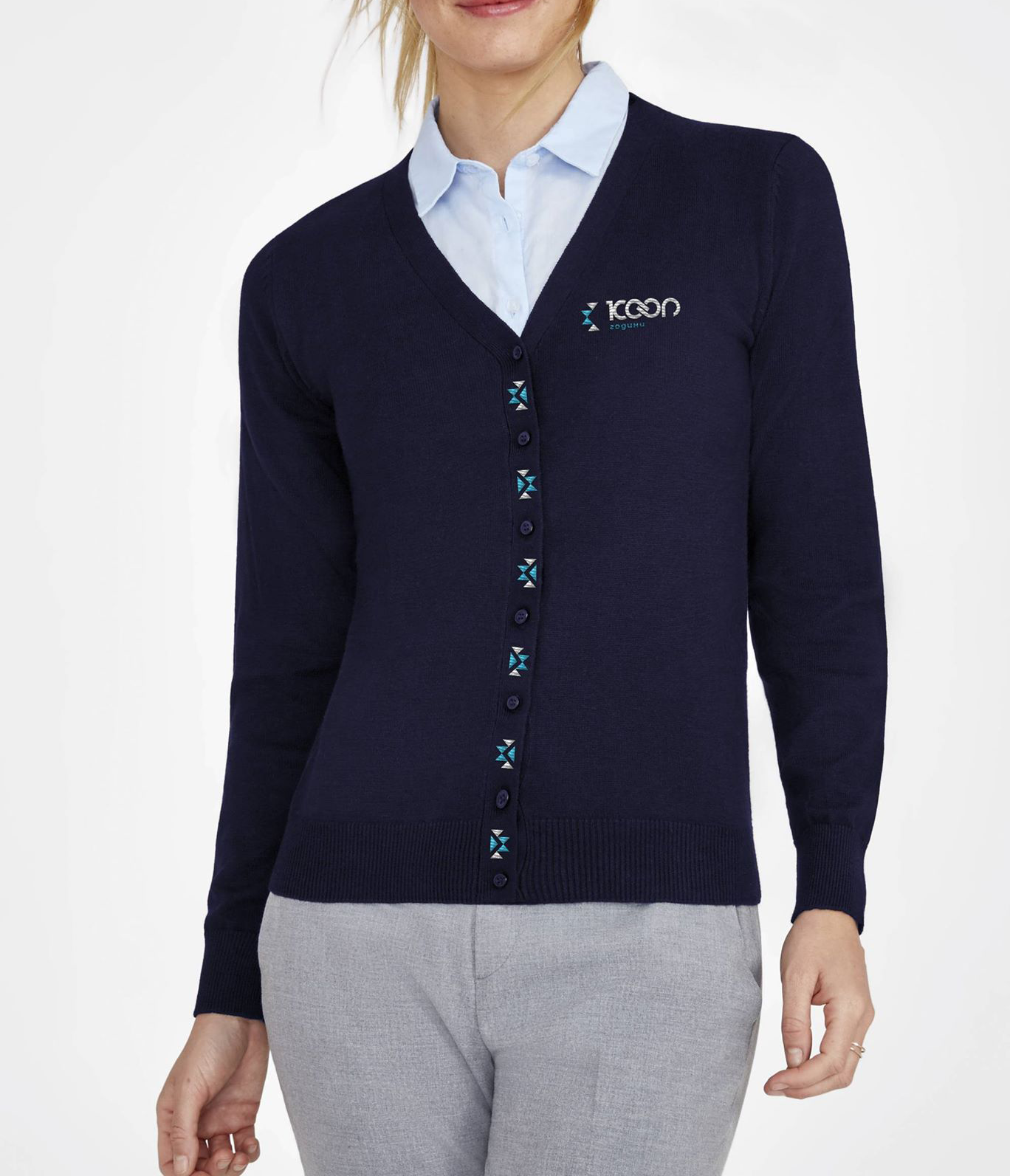 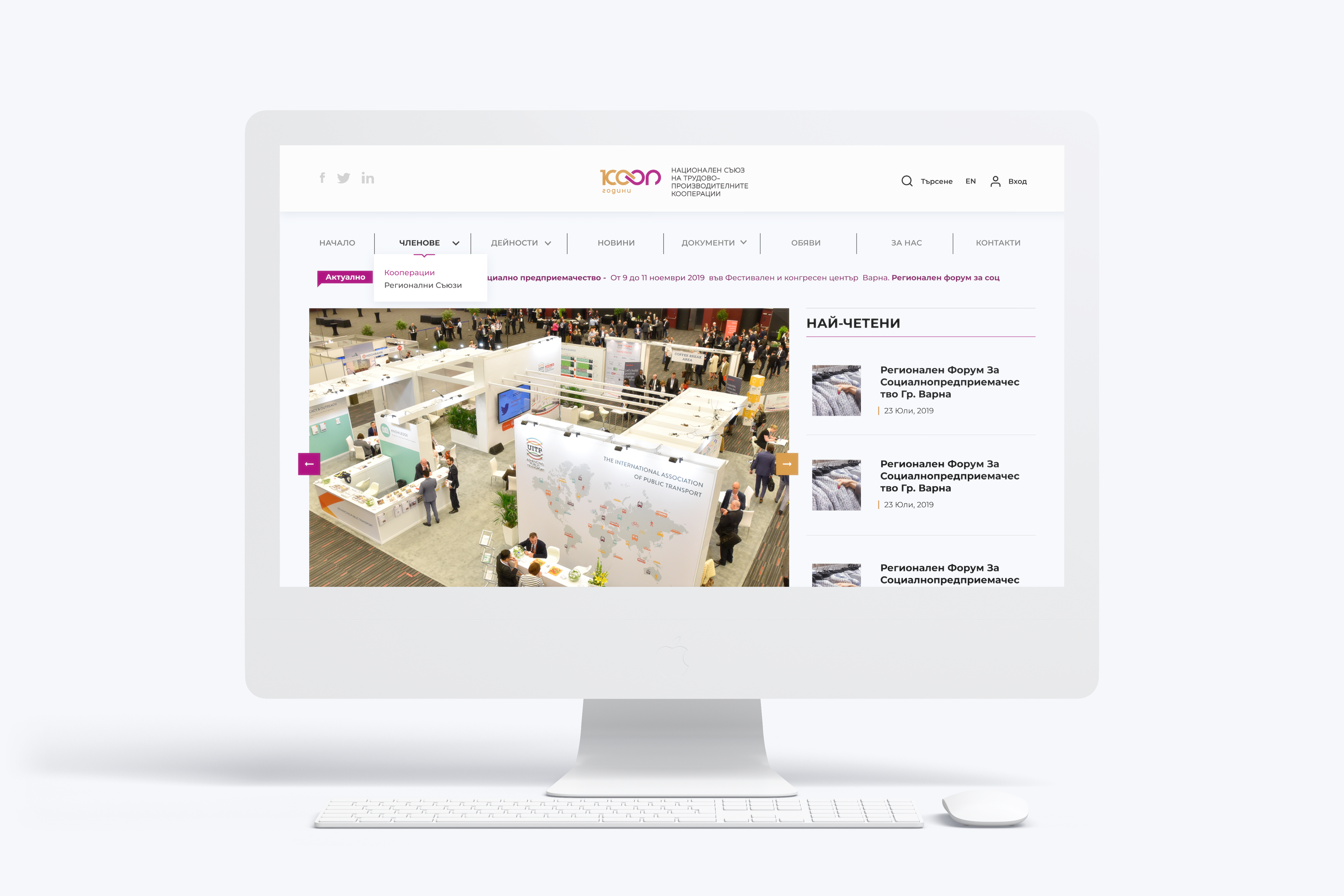 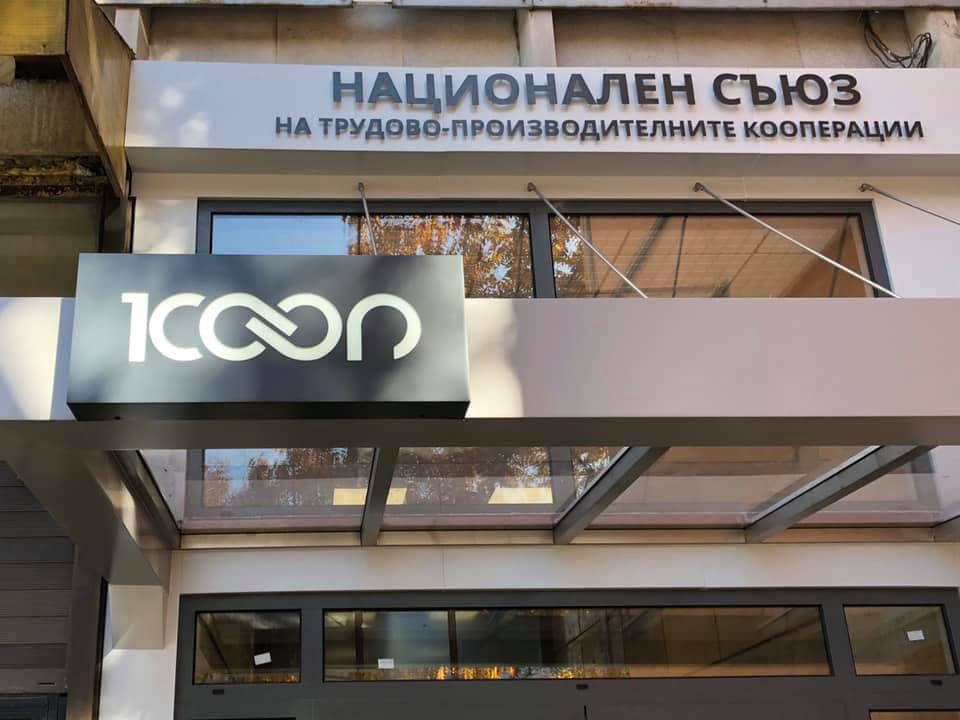